Activist without a cause 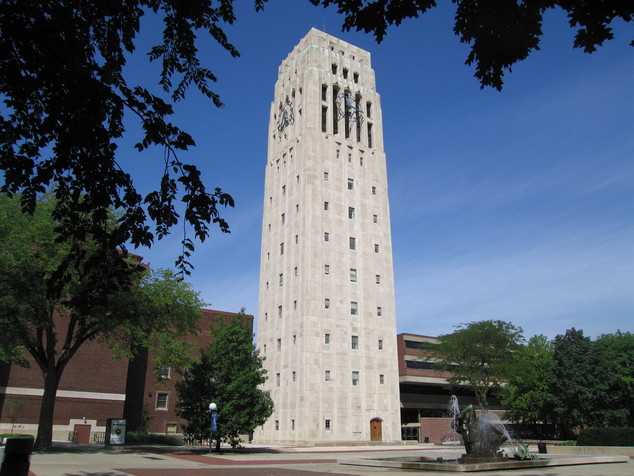 Ann Arbor Campus â€œThere was a beautiful university town, but it was completely strange to me.Â Nothing worked the way I expected it to.Â Everything was very green and very pretty.Â You didnâ€™t have the urban clutter and noise and messiness; everything was too picture perfect.â€Â

This is how Maya Cohen*, now 32, saw her new home in Ann Arbor, Michigan in 1999, in contrast to Tel Aviv, where she had grown up.Â  The physical landscape of the American Midwest in late summer was the first major bit of culture shock Cohen faced after she had already spent several months in the United States.

â€œLike many students in Israel you are encouraged to do your graduate work abroad,â€ she said.Â  â€œBut at the same time as someone whose entire family is in Israel, itâ€™s not an easy decision to make.â€

Cohenâ€™s professors encouraged her to pursue her studies in Ottoman history in the United States, and once she left Israel she found reasons to stay in the U.S. Cohen began her studies in 1999 and finished her Ph.D. work in 2006.Â  During those seven years Cohen began to acclimate to life in America. She even married an American citizen and began the naturalization process so that she could live here permanently.Â  Cohen received her Permanent Resident Card in 2003 while still living in the U.S. on a student visa.

In 2006 Cohen and her husband left the United States so she could take a job teaching at the University of Toronto.

Her emigration has been filled with experiences that pull her toward or push her away from her home country of Israel.Â  Her family, friends and the city of Tel Aviv pull her back to her homeland, but on the other hand what she perceives as a problematic government and better opportunities in the United States and Canada push her away.

While in college, Cohen was deeply involved with social justice groups fighting against Israelâ€™s presence in the West Bank and Gaza.Â  She was a member of the Israel political partyHadash (an acronym in Hebrew forÂ The Democratic Front for Peace and Equality) which has a non-Zionist and Marxist ideology.Â  It supports Israeli withdrawal from settlements and a return to the Israeli borders of pre-1967, and has many Israeli Arab members.Â  However, being at odds with the government of Israel did not mean that she missed her friends and family any less.

Even though Cohen recognizes that America has its fair share of social problems, she has not felt a strong connection to American issues.

â€œFor a while I felt that these are not my problems in the same way. I am not as implicated, which is not necessarily true. As soon as you become part of a society, you are implicated,â€ she said.Â  â€œBut I didnâ€™t feel the need to become engaged as quickly.â€

Even after moving to Canada, Cohen still missed the activism she once was a part of in Israel.Â  â€œI am not as connected, not as passionate, about the social problems here as I was in Tel Aviv.Â  I know that it is still my responsibility, but even in Canada I have not become involved [with social activism].â€Â  Cohen says she cannot seem to recreate in the U.S. or Canada her fight against the government.

But the void is affecting her. She no longer has the drive and passion to be involved in politics and try to better the society around her.Â  Furthermore, she had met her best friends in Israel through politics, something she was already missing the moment she came to America.Â  â€œI never found something comparable in the United States.â€