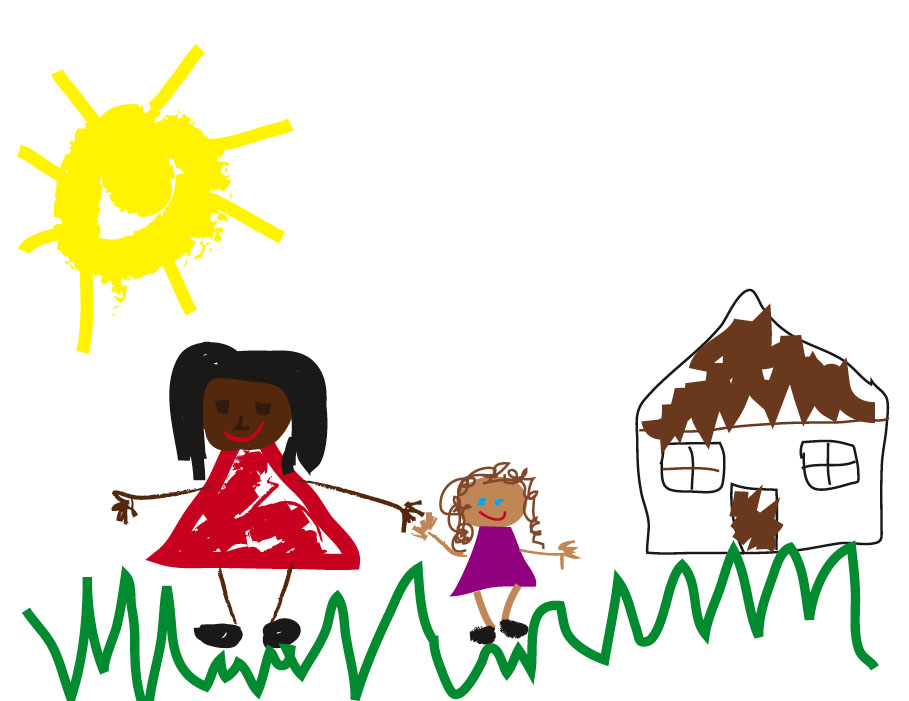 â€œPerro, gato, leche!â€ I trilled into the phone.Â  In our first conversation in three years, those were the only words I could remember from the language my nanny and I had shared for the first two-thirds of my life.Â  Those and the lyrics to â€œFrosty the Snowmanâ€ in Spanish.

Beda, an immigrant from Mexico, was my nanny for six years.Â  My parents used a secret nanny â€œbrokerâ€ in Los Angeles, an hour from where we lived, to find her after I was born.Â  After interviewing several potential nannies, Bedaâ€™s kind demeanor and melodic, motherly voice that I can still hear won out.

My memories of Beda are spotty and disjointed, but I canâ€™t picture my childhood without her presence.Â  To me, she was home.Â  The smell of her cheap perfume and traditional Mexican cooking were my first comforts.Â Â  She taught me to speak Spanish, and in my house it was our secret language.

Even at five years old, I was able to teach her things, too.Â  We spent many afternoons saying words in Spanish, then English.Â  I taught her how to count on her fingers and before I could write, my mom would put post-it notes around the house with the English spellings of words like â€œdoorâ€ and â€œwindow.â€

Beda wasnâ€™t perfect. She couldnâ€™t clean and was scared of many things, like the bus she took home to Long Beach on the weekends and sometimes even her family. Once her brother came to my house to threaten my mom that Beda would leave if we didnâ€™t pay her more.Â  Her brother was an intimidating figure, but for probably one of the first times in her life, Beda stood up for herself and my mom.Â  Beda was happy with us, and she wanted to stay.

She lived in my home from Monday through Friday in her own bedroom next to mine.Â  On the weekends, she would take $200 in cash and go to Long Beach, where her brother and father had an apartment.Â  Her real home, however, was in Mexico.Â  Beda was illegal.

While she was caring for and raising me during the week, her eight kids were presumably living with her husband in Mexico.Â  Beda was born there, although her parents told her they bought her for 25 cents at a grocery store.Â  My mom remembers that Beda once crossed the border to see her kids and then had to use a coyote to come back.Â  The experience was so terrifying and expensive that she never did it again, at least while she lived with us.

Bedaâ€™s stay with us came to an end when I started going to school for most of the day.Â  Her bedroom was converted to an office and I stopped speaking Spanish almost entirely. Â Â I didnâ€™t even know where she was when we had our last conversation those three years later.Â  She was almost impossible to track.

I donâ€™t think about her often, but sometimes when illegal immigration comes up, Iâ€™ll think of Beda and all of the love and joy she brought to my life.Â  Those sentiments donâ€™t fit well with my personal political views, but I am grateful nonetheless.Â  As melodramatic as it sounds, Beda taught me the universality of love.Â  I may have forgotten most of the words, but Iâ€™ll never forget her kindness.