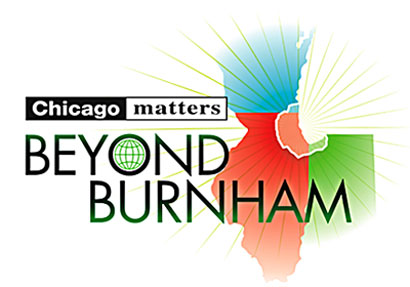 Chicago and the suburbs are home to 1.5 million immigrants. Their American dreams are played out here. For some, though, there’s an even grander dream, one of being in two places at once, living here and staking a claim to the future of the country they won’t leave behind.

WBEZ, Chicago Public Radio, aired a Â½ hour radio documentary on Dec. 15, 2009, co-produced by Jack Doppelt and Edie Rubinowitz, that profiles four remarkable Chicagoans who are redefining the American dream: Valdus Adamkus, Sam Pitroda, Zelalem Gebre and Maricela Garcia. Listen to their stories as part of WBEZ’s Chicago Matters:Â Beyond Burnham series and read the script for the series that debuted on WBEZ’s Worldview with Jerome McDonnell. And check out our stories that will take you Chicago’s Global Immigrants: BEYOND THE AMERICAN DREAM for seven more Chicagoans. Meet:

Lily Ayman: The threat of being executed seven times

Lily Ayman: The mother of the Persian textbook