What are the minimum requirements refugee camps must follow? Are they being met? 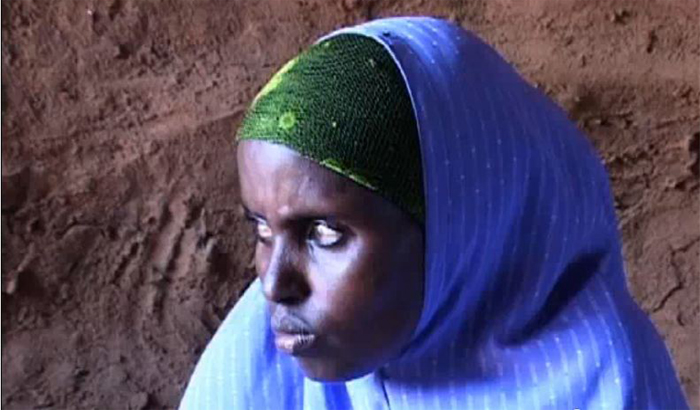 Fear and distress read clearly on Hawaâ€™s face as she speaks ofÂ her refugee experience and her attempt to build a life for herself and her three children after escaping the violence in Somalia. Though now safe, it is a constant battle for her to manage with low food supplies and inadequate equipment such as mosquito nets.

Similar stories can be heard throughout the world as the number of refugees continues to increase while monetary support and aid decrease.

With limited resources, what are the minimum requirements refugee camps are expected to uphold and are they in fact being met?

Worldwide, approximately 15 million people are considered refugees, according to the United Nations High Commissioner for Refugees (UNHCR). Although the refugee problem is one confronted by many countries, no international law or regulation declares a minimum requirement of fundamental essentials, such as food and water, that refugee camps need to provide.

In response, The Sphere Project was launched in 1997 to â€œdevelop a set of universal minimum standards in core areas of humanitarian assistance,â€ according to the project.

The Sphere Project publishes a guide detailing the basic aid a refugee needs to receive. The 2004 edition of â€œThe Humanitarian Charter and Minimum Standards in Disaster Responseâ€ lists the following key points:

Where communal laundry facilities are necessary, there is at least one washing basin per 100 people

A maximum of 20 people use each toilet

Average water use for drinking, cooking and personal hygiene in any household is at least 15 liters per person per day

10-12% of total energy provided by protein

17% of total energy provided by fat

An adequate micronutrient intake through fresh or fortified foods

Women, girls, men and boys have at least one full set of clothing in the correct size, appropriate to the culture, season and climate

Adequate staffing levels are achieved so that clinicians are not required to consistently consult on more than 50 patients per day.

1% or lower for cholera, Shigella (or bacillary) dysentery and typhoid

Though the information to uphold a proper refugee camp exists, lack of resources prevents many from reaching the desired minimums.

â€œI think weâ€™re doing better meeting standards relating to food and water and less relating to shelter and sanitation,â€ said Dale Buscher, director of protection for the Womenâ€™s Refugee Commission. â€œWhat [The Sphere Project] has done, in the international community, is to set a bar. It got everybody thinking in the same way and trying to meet the same objective.â€

Many refugee camps may currently be limited in the amount and quality of aid they can provide but they continue to give its residents what they want most: safety.

â€œHere I have very little,â€ Hawa said. â€œI have nothing of value. If I fall ill, I wonâ€™t receive care even if the whites help us. The food rations we receive are not enough. We stay here, powerless.

â€œBut Iâ€™ll never go back to Somalia while there is no peace,â€ she said. â€œI prefer to stay here.â€