How will Chicago’s new municipal ID cards accessible to undocumented immigrants benefit them? 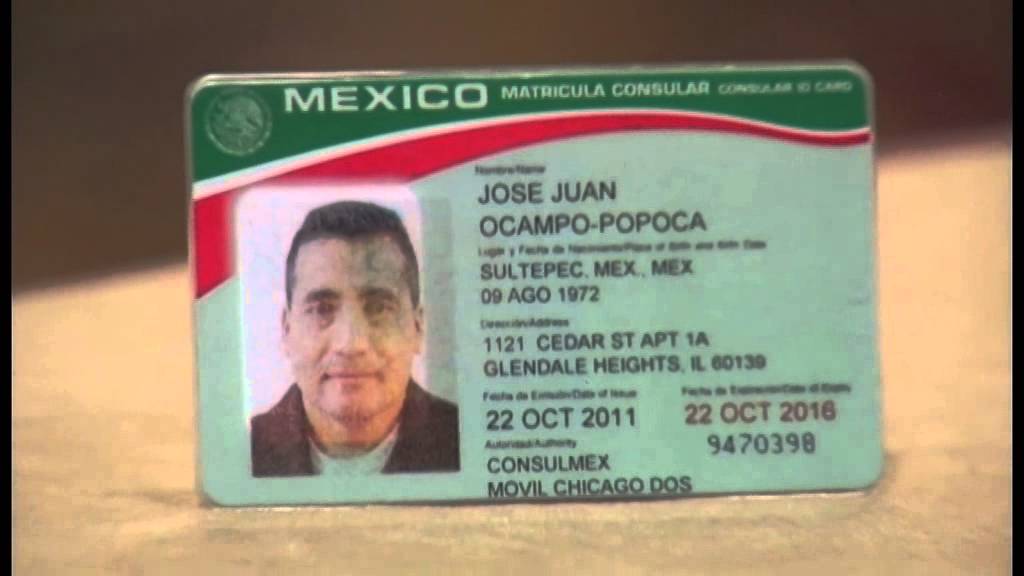 [Note: A few days after this story was published, the city of Chicago unveiled its Municipal ID program, called City Keys.]

Crossing the border into Arizona from home in Mexico City was long and lonely for 7-year-old Sara* and her family, and that was just the beginning of a tough journey.

“We went for like about three days and slept only for five minutes,” says Sara, a student at Arrupe College of Loyola University. “We lost our food on the way, so we only ate an apple and some beef jerky.”

That was 13 years ago. Sara is now one of about 700,000 young people enrolled in the Deferred Action for Childhood Arrivals program (DACA) throughout the U.S.

At that time, Sara’s mom was a single mother with two young daughters. Sarah recounts that her mom could barely make a living with the little money she earned by working as a maid back in Mexico, so she decided to move to the United States with her daughters for a better life.

The moment they left their homeland, they were without proper identification. They had Mexican Consular identification cards – Matrícula Consular de Alta Seguridad – issued by the government of Mexico. However, it is not an official ID in the U.S. and is acceptable only in Hispanic neighborhoods.

Sara’s mom worked illegally as a chicken cutter at a factory, where she was underpaid and forced to work overtime. If she rejected an unreasonable request, she feared her boss might threaten her with reporting her immigration status to Immigration and Customs Enforcement (ICE), which might lead to her deportation.

There are other less storied inconveniences of living without an official ID. Sara’s mom can’t open a bank account or apply for loans.

In promoting itself as a welcoming city for immigrants, Chicago is seeking to alleviate some of the inconveniences by creating municipal ID cards that would be accessible to undocumented immigrants and others.

“For my family, since they are undocumented, I think it will help them a lot,” Sara says, “and I think it’s a great idea for my mom to apply for the municipal ID because she can’t be identified by just having that Matricula.” 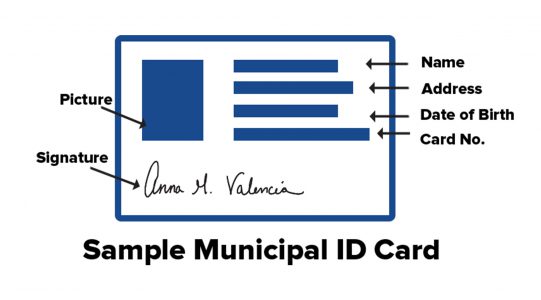 Markup of the information the Chicago Municipal ID card will include. It is to be put into circulation before the end of the year.

The Municipal ID Ordinance was passed overwhelmingly in April 2017. The ordinance allows any Chicago resident to apply for an identification card that will connect them with city services. The card will have three functions: government-issued ID, CTA Ventra card, and library card.

It will benefit all Chicagoans, says Kate Le Furgy, Chief External Relations Officer for the Office of the City Clerk, particularly those groups that have difficulty accessing a government-issued identification, such as seniors, young people, veterans, survivors of domestic violence, undocumented immigrants and the LGBT community.

“The municipal ID program will be accepted by all sister [city] agencies,” she says, “so if you are undocumented, and you are walking down the street, and you get stopped by the police, then you show them your government-issued ID, which can be your municipal ID card as a government form of identification.”

According to census data cited by Department of Homeland Security, there are approximately 183,000 undocumented immigrants in Chicago. Tim Myers, an attorney for Chicago Law and Education Foundation, encourages all of them to apply for the new municipal ID.

Even before Chicago approved the issue of new ID cards earlier this year, Myers had been encouraging undocumented immigrants to obtain some form of official ID or temporary license from the state, such as the Temporary Visitors Driver’s License (TVDL), because they need IDs while interacting with the government, especially when they are driving. 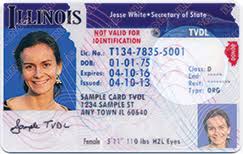 However, the problem with the TVDL is that not everyone has all the paperwork they need to get it, and some people feel uncomfortable to give the state information that shows them as undocumented immigrants, Myers says.

Unlike the TVDL, the application for the municipal ID will not have those problems, as the Office of the City Clerk will not be retaining addresses or any documents in the system, and it will never ask for the applicant’s’ immigration status, Le Furgy says.

The office is still working on rules and regulations for the municipal ID application. Carmona says the process will work like this: When people try to apply for an ID, they need to show their documents with all their information that would enable them to qualify for the program. The officials enter that information into the system. That information then gets printed onto the ID, but the office does not keep copies of those documents but gives them back instead, she says.

“If we were to get subpoenaed by the federal government for our records, nothing that we have in our own databases would compromise or put anyone at risk,” Carmona adds, “’cause all they would get would be a list of numbers, but they wouldn’t have a name attached to that or an address attached to that.”

However, there is a growing concern and fear of cooperation between the city and ICE, especially since Donald Trump’s election. Though she is interested in getting the new municipal ID, Sara is worried that it is unsafe to share her personal information with the city.

“You never know what information they are getting and how they are gonna use it,” Sara says. “You really don’t know whether you can trust the government, especially under Trump’s administration, because he can get that information if he wants.”

But Myers has a strong belief in the city’s commitment to undocumented individuals and is confident that it will keep personal information confidential.

“I also think Chicago is the most protective of immigrants’ rights of anywhere in the country,” Myers says. “Based on the fact that not only do we have a sanctuary city in Chicago, but also we have a sanctuary county in Cook County, so those work together to add an additional layer of protection for undocumented immigrants that other municipalities may not have.”

The City of Chicago was committed to issuing the first Municipal ID cards by the end of 2017, but when it unveiled the program in December, officials moved the start date to March 2018. In the first two years of the program, the Office of the City Clerk hopes to target between 3 and 5 percent of Chicago’s population, which is about 165,000 people.

*Sara chose to be known only by her first name to protect her identity.