For this Mexican immigrant, hurtful stereotypes are a motivation to break glass ceilings and scale walls 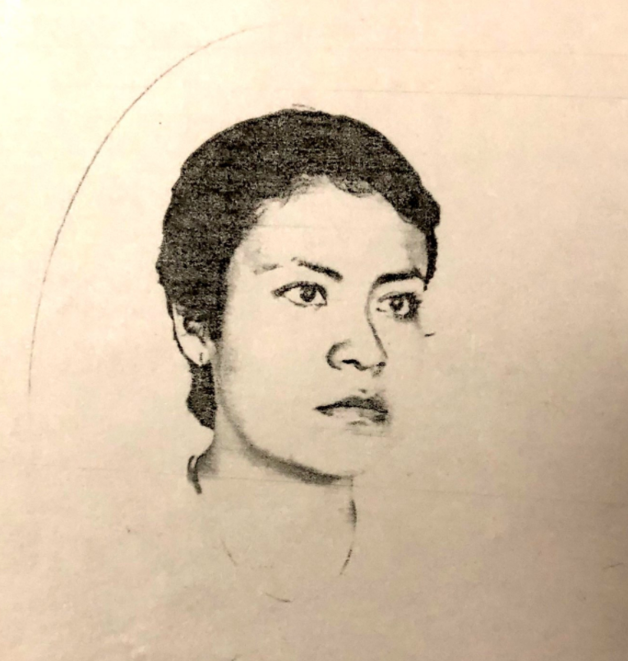 As Socorro Castro steps out of O’Hare International Airport, she can’t help but notice the cold and gloom. The trees are dead. Chicago looks like a scene from a horror film.

It’s a far cry from the warmth of Tlapa, Guerrero. Her new life in a foreign city is daunting. She arrives on a tourist visa. She plans to stay. She knows she’ll miss the food, her friends, and her culture. She’s fearless of the uncertain future or immigration enforcement.

Socorro’s life was always different from those around her. She was born on March 16, 1959, in the Mexican mountain town of Tlapa, Guerrero. Tlapa had one high school, one hospital, and a population under 6,000. The town was ethnically split between indigenous people and Spaniards. Socorro is mixed. Her mother is Spanish and her father is indigenous. 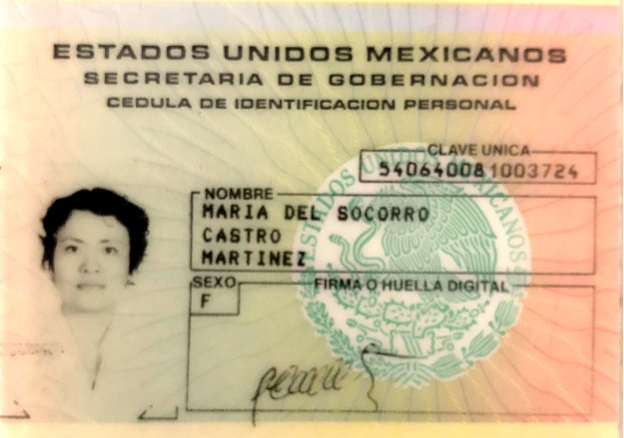 Socorro’s employee I.D. from a government agency job she held in Tlapa. 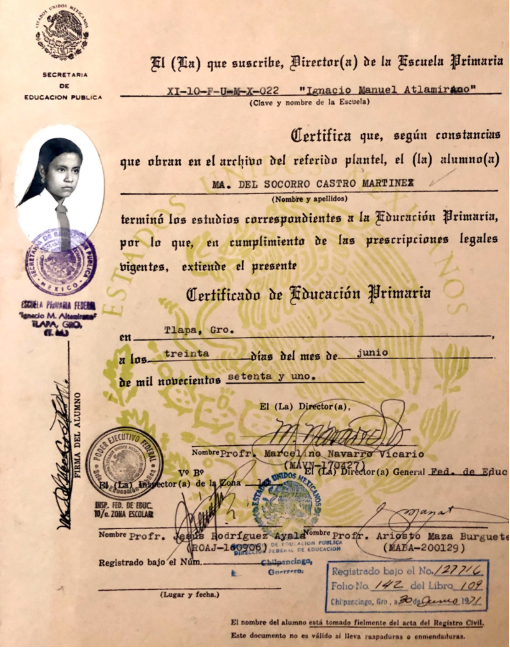 In a family that held conservative values, Socorro was a progressive woman desiring an education and a career.

It was the conservative values and an arranged marriage that prompted Socorro to leave Mexico at 24.

“My parents didn’t believe I should have a career,” she recalls. “They wanted me to get married. But I knew I didn’t want to be married then. I wanted to be a          professional. So I left.“

The decision was quick and fearless. On March 22, 1983, at 7pm, Socorro told her parents she was leaving for the United States. Within the hour she was on a bus to Mexico City to board a plane for Chicago. 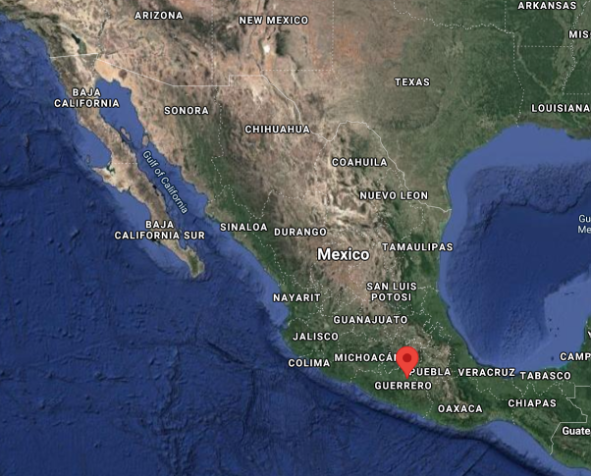 Location of Tlapa, Guerrero in Mexico

Socorro had a place to stay with her aunt in Oak Park, a Chicago suburb. She found a job cleaning houses and learned English from the children she babysat. She later found a job cleaning a grocery store. After proving herself, she was promoted to an accounting position. She didn’t have a green card or legal residence.

When asked if she feared immigration enforcement, she replies with a confident and certain, “No.” As she says, “I listened to the Indian saying I learned as a child: ‘It’s better to die than to give up.’ I already made it this far. You can send me back, but I’ll still survive. Fear does not help anything.”

It was only after getting married in Chicago that her now ex-husband learned she was undocumented. “We were watching a 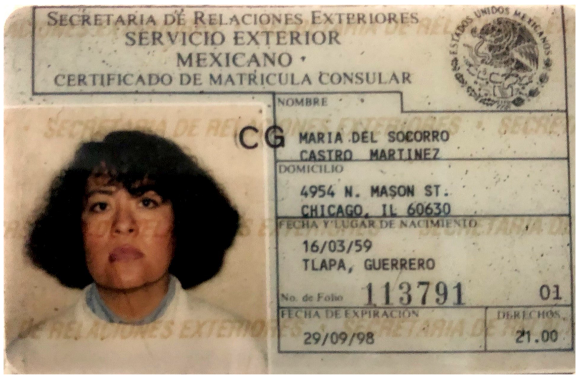 program on undocumented people and my husband said I was lucky I couldn’t relate to these people. I said. ‘Yes I can. I’m undocumented,’” she recalls with a smile, “I asked him, ‘Are you undocumented?’ I had no idea, and I didn’t care.” That night her husband, who was a naturalized US citizen born in Jamaica, asked Socorro to file the papers and pursue citizenship.

She’s not immune from racism. She approaches it with the same fearlessness she felt to any threat of deportation. “I am not a lazy immigrant. I worked hard. I speak English,” she says. “I got my degree. What else do you want?”

Recently a woman in a supermarket referred to Socorro as a “wetback.” Socorro recounts retorting, “I am an Indian. I belong to the North American continent. You don’t. You are the immigrant.”

This spirit endured through the Trump years. “I once said to my boss, ‘[Mexico] lost at the Alamo, but we still won. My culture is in your language, your dinner table, every restaurant menu. We are everywhere,’” she jokes. “Trump made it easier for us to get to the US. Just go straight until you hit the wall.”

For Socorro’s daughter Ioney Clarke, this attitude has provided valuable learning lessons. “I learned from my mom to never give up and the importance of proving people wrong. You also have to prove yourself to yourself,” Ioney says. She also feels grateful for her mother’s heritage. ”I speak Spanish fluently, and I love the food of my culture. I eat Mexican food more than anything else.”

Ultimately, Ioney marvels at the strength of her mother and her unconventional attitude, ”It was very simple for her to leave. She was ready to go. She was never scared. [Deportation] didn’t matter to her. She is a fearless person.”