From one country to another, this Nigerian discovers truths that are as evident as her own hair 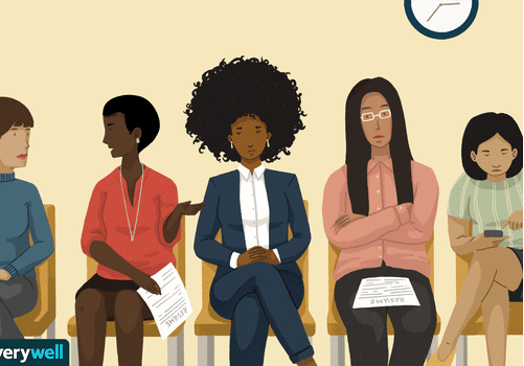 It’s the last day of school, the final closeout to the year. Amid the hugs goodbye and anticipation for break, a school head approaches Ayin Abegunde with some end-of-the-year advice:

“You should change your hair,” the school official says. “It’s really big.”

Apparently, her hair was a “distraction,” that the school official considered a hindrance to other students’ learning. Abegunde became self-conscious — perhaps her big Black curly hair was too big, blocking her classmates’ views of the front. Or was it something else?

“I was just oblivious to hair discrimination,” Abegunde laughingly admits.

Hair discrimination is the racist policing and penalization of Black hair. The practice standardizes Eurocentric notions of beauty, oftentimes under the guise of professionalism or a clean-cut look. Growing up in Nigeria, a predominantly Black country, Abegunde didn’t understand discrimination and racism as Europeans or Americans do until she left Nigeria.

After graduating from high school at 16, Ayinoluwa “Ayin” Abegunde, left to attend boarding school. Now 22, her education has afforded her a worldly life. She’s studied in the UK, Spain and France before coming to Northwestern University to study chemical engineering.

Although Abegunde’s hair distraction incident occurred in the UK, persisting global anti-Blackness makes the experience sound like it could’ve happened today, in any of the countries she’s lived in.

“Race is different everywhere else, compared to the U.S.,” Abegunde says, explaining that her unawareness of hair discrimination stems from how race functions differently across the globe.

It wasn’t until I came to America that I realized I was Black, said Faith John, Abegunde’s lab partner and close friend at Northwestern. Like in Nigeria, John said race is less of a focal point in her home country, Kenya, due to its racial homogeneity.

Oge Flagg-Igbo, Abegunde’s classmate while in the UK and fellow Northwestern student, agrees. Race and social stratification present themselves differently in various nations, he adds.

Flagg-Igbo, half Nigerian and half American himself, explains that the United States is “very divisive” racially, whereas Nigeria is divisive based on wealth, and the UK based on class. However, all of these countries, and others, encourage proximity to and assimilation toward whiteness and Eurocentric beauty standards to some extent.

Assimilation is encouraged through both verbal and non-verbal cues. “I remember trekking miles for shops,” Abegunde says, recalling her time in Spain. “I couldn’t even find a comb for my hair texture.” 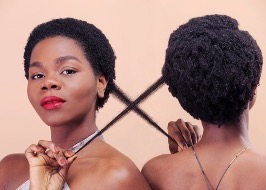 The lack of accessible, affordable hair care and products for Blacks encourages bad hair practices, such as relaxers and straighteners. Over time, this can cause brittle damaged hair. Abegunde characterizes her hair when she lived in Spain as “crunchy and dry.”

“I wore my hair in its unstretched, unbothered, natural state,” Abegunde says, adding that she’s grateful for her Spain experience. It is when she started to gain confidence. Since, Abegunde has experimented with hair products and ingredients from across the world to learn more about her hair.

The U.S. has the biggest natural hair product market in the world, Abegunde says, adding that the affordability and wide range of products allowed her to start caring for her hair. Her first suitable products  were from Shea Moisture, a Black hair care line available in Walgreens, Walmart  and other large, nationwide retailers. 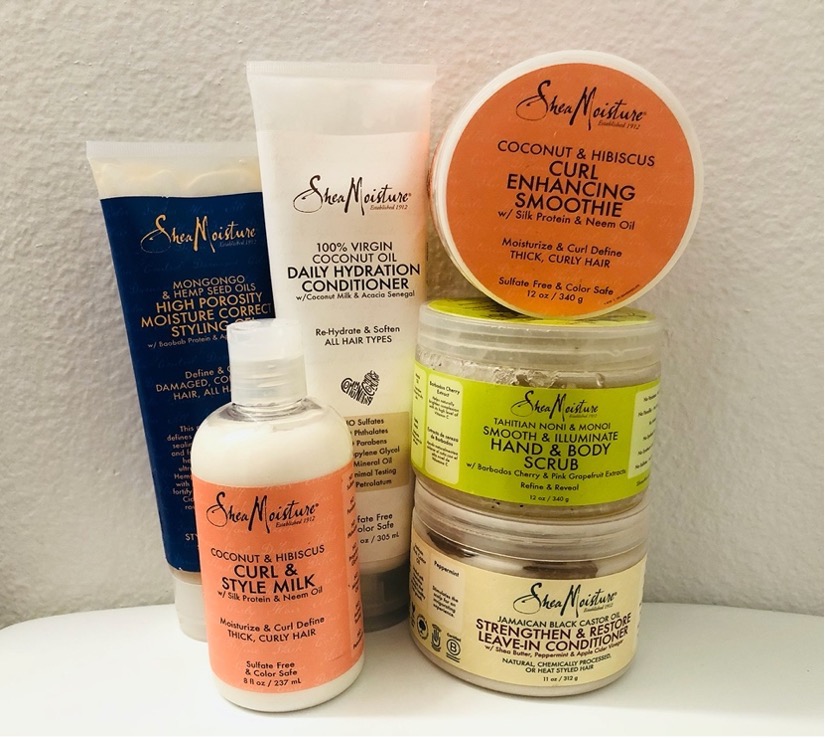 Abegunde, who’s been in America and at Northwestern for three years, says being here has enlightened her about Blackness and Black people. The “emotional, historical and artistic aspects” of Black hair is captivating, Abegunde says.

She discovered hair research and trichologists, or hair doctors, and found that Black hair is not well researched. This sparked Abegunde’s plans to marry her two passions — chemical engineering and hair care — for a lucrative career. She observes that if she’d stayed in Nigeria, the idea of someone in chemical engineering going into hair care would have been improbable. America validated her dreams. 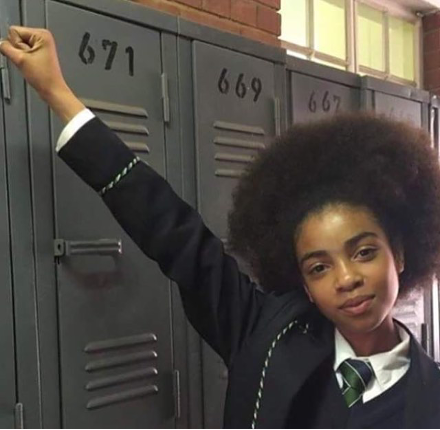 Today, 11 U.S. states have anti-hair discrimination legislation. The Create a Respectful and Open Workplace for Natural Hair Act, or the CROWN Act protects people of color from discrimination in the workplace and at school based upon hair style and texture. Illinois is not among the 11 states, but that may soon change.

Earlier this month, the CROWN Act was passed by the Illinois Senate. Now, the bill awaits a vote in the Illinois House of Representatives.

Reflecting on the hair discrimination incident in the UK, Abegunde is reminded of how unique Black hair is, and how its uniqueness should not be punished or discouraged.

“Our hair grows high and out,” Abegunde says. If people can’t see beyond afros and big hair, Abegunde adds, then find a new way to set up your classrooms.